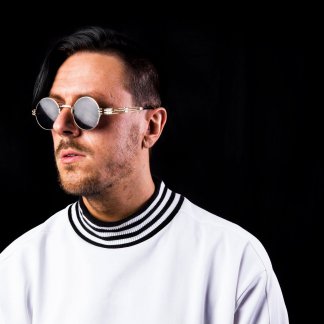 Henry is 26 years old and has been producing for about 8 years and been DJing for 7 years and have always had that little extra for the music, because he has been involved with music all his life. He’s eating music, sleep music, everything in Henrik’s world is made up of music. He founded his main genre and this is what he believes in!

Henry Himself is a proactive EDM artist born and raised in Sweden. Henry has been entertaining in many different places around the globe.

Furthermore, “Hardwell” has frequently elected Henry's productions as the song of the week and also played his tracks out live at festivals like: Beyond Wonderland, EDC Las Vegas.

In addition to the support from Hardwell, many other famous artists have played his songs such as: Major Lazer, Diplo, BBC Radio 1, TJR, Quintino, Far East Movement, LMFAO, and Others.

Henry's music has been very popular and got a lot of attention from big DJ's in the industry and his music has also been played at the biggest festivals in the EDM scene like:

- Henry Himself landed on the Billboard list under the category field “Next Big Sound” 2014 / Week 10.

- Remixes that have been acclaimed by official DJ Mag, where Henry's remixes have been appointed to beter versions than the originals.

''Believe In Yourself'' // Henry Himself