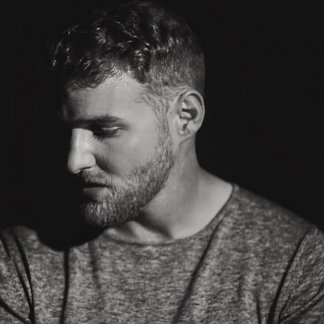 Let's make some music together!

Julvie said...
"Professional"
5 stars
Looking for a male singer with a lot of emotion for a pop track a year ago

Izeradeca said...
"Great singer, really professional and he directly understood what I was looking for. Thanks again !"
5 stars
Private Gig a year ago

Julvie said...
"I think he is just a great singer. Great voice"
5 stars
I'm looking for a vocalist for an EDM track a year ago

Abby said...
"Good communcation, flexible, and worked with me until I was happy with the final product. Joey is excellent to work with!"
5 stars
Private Gig a year ago

Julvie said...
"Very professional. Understands music and needs of producer.
I can not be more happy with his work!"
5 stars
Private Gig a year ago

andrewhurth said...
"It was a great pleasure to work with Joe, he is professional, very creative and works with quality! we will work together again in the future"
5 stars
Vocalist needed for EDM Track! a year ago

DECLO said...
"Joe is one of the easiest person to work with. He saw the image/theme I was looking for and I could not of been happier with the results! Delivers vocals quick with of the highest quality! DO NOT miss a chance to work with him!"
5 stars
Looking for expressive vocals for a groovy 118 bpm dance song 2 years ago

Chris Sort said...
"Great vocals from Joe delivered in a short time. Very easy communication and I enjoyed to work with him."
5 stars
"Ending Days" - Looking for Male vocals! 2 years ago

Pablo Casadesus said...
"It was great to work with Joey, he has a unique voice that perfectly fits in my song. Would work with him again!"
5 stars
If I lose myself by One Republic (Cover) 2 years ago

furkansahin said...
"Awesome work! I can't wait to work with him again."
5 stars