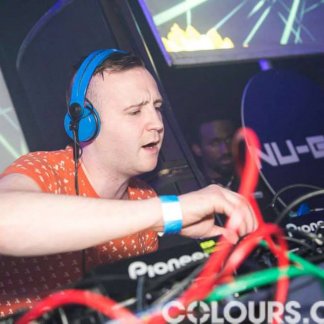 Having spent the past 8 years in the Scottish Dance Music scene and shared stages with the likes of Martin Garrix, GTA, Paris Blohm, Dimitri Vegas & Like Mike, The Chainsmokers, Blasterjaxx, Dzeko & Torres, Sandro Silva, TJR, Thomas Newson, Sick Individuals and many Div is now focusing and working harder than ever to drive his music further in to the right direction!

Collette McLafferty said...
"Big shoutout to my new friend and talented producer from Glascow! David is a gifted producer and one to watch on the scene. Communication was frequent and detailed. I'm very excited about this track and proud of our collaboration!"
5 stars