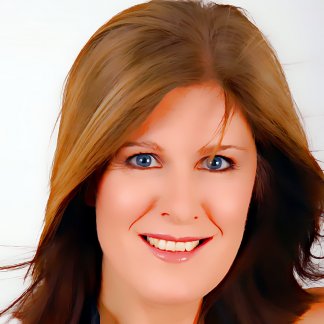 Kim runs a busy home recording studio with her producer/engineer husband that was one of the first in the world to offer online recording sessions (since 2004). Aside from their core business of jingles, BVs for albums & cruise ship shows, demo songs & songs for release, they've recorded Kim's vocals for high-end work such as Hollywood blockbusters ("Ku Fu Panda 3", "Penguins of Madagascar").

Appetite For Life - looking for lead vocalist 3 years ago

AH said...
"Kim is a great singer. She records professionally and the communication was good."
5 stars