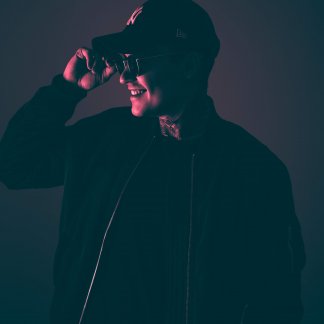 I am a producer who is looking for artists to grow together with. I produce music almost DAILY besides my 100% job, have done so for a couple of years, and I will with time do music 110%.

I seek singers, songwriters, guitarists and other musicians who are in the same place as me, who are putting in almost all the free time in writing music, lyrics or practicing in one way or another, as well as building social media presense.

I release music on Spotify, iTunes, Apple Music, Google Play, YouTube, TikTok, Pandora and a dozen of other channels, as well as submit it to playlists, blogs, labels and other promoters. Since February I have released 3 tracks and accumulated 1k+ listeners. I will keep on releasing at LEAST 1, but up to 3 tracks a month.

Employer Reviews
Looking for a SINGER/SONGWRITER CATCHY and ADDICTIVE track. 5 years ago

Shayna Mae said...
"Alex is such a talented producer and lyricist with a clear vision and knowledge of what he wants! This is definitely not the end! Sincerely, Shayna </3"
5 stars