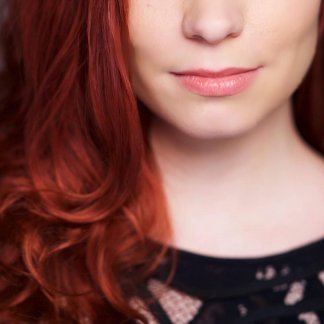 BIO
Cassie is a Professional Singer, Songwriter, Voiceover Artist, Songwriting Coach, Broadway Actress, and Band Manager in NYC. Originally from Toronto, Canada, Cassie's voice and music can be heard on the radio, in commercials, and on televisions around the world.

Cassie is known for her versatile voice, with styles ranging from a soulful rock/jazz artist, to deep blues, soothing indie rock sounds, Pop, RnB and Musical Theatre. She is also an accomplished VoiceOver Artist for both Cartoon and Commercial.

She has successfully written music and lyrics for hundreds of Singles and more than 4 Albums- ranging from RnB and Hip Hop to Pop and Country, as well as her extensive resume in Musical Theater with over 6 Finished and Touring Musicals (including the world acclaimed Bloodless: Trial of Burke and Hare).

RIGHT NOW - you can find her On and Off Broadway in Plays, Musicals, and in Bands all over New York City, recording VoiceOver and Music in Studio, or curling up with her Guitar in her apartment in Chelsea.
RnB Originals Demo
0:00
0:00
7 likes
1003 plays
Chill electronic track needs vocalist 2 years ago