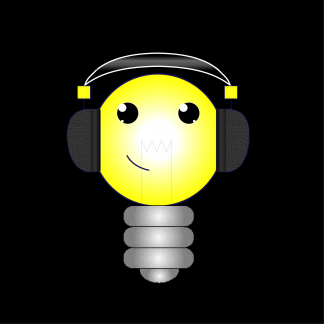 Hollywood, Florida, United States
Member Since: October 7, 2018
Studio Access: YES
Gender: MALE
Country: United States
Genres: Languages: Blending various styles of music across all genres, Flex Conception is a rising star in the world of popular music. Raised in South Florida, he has made works of art that stems from native-sounding textures to more unconventional techniques as a way to enhance his own unique sounds. In 2018, he has released his debut EP, E-Series: Not Dead Yet, which is a collection of various styles of electronic music. With his first release, Flex Conception makes his first step into becoming a recognizable name in the music industry.

Ziberia said...
"I am honored to be a part of this song and I would highly recommend anyone to work with Flex! Really respects the vocalist, their opinions and their work. So easy to work with and GREAT communication. Made the whole process enjoyable and I would definitely want to work with him again! We share the same working values and that's very important for me! +5 stars for you!"
5 stars
Dope Rapper + Dope Beat = Issa Hit 3 years ago

TheVibe said...
"Directions were perfectly straight forward, had a goal in mind and instantly communicated his vision."
5 stars