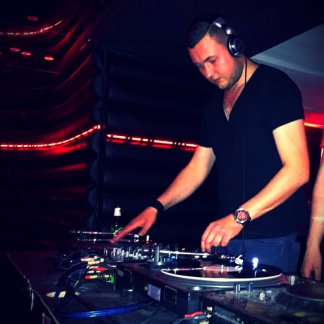 Poland
Member Since: January 7, 2017
Studio Access: YES
Gender: MALE
Country: Poland
Genres: Hello! I am looking for a singer willing to do a collaboration with me on a "Untitled House Track" track in my profile. If you are interested in - connect with me!

AZZAR - Producer and DJ coming from Ustka and living in the Tri-City (Poland). Electronic music came into his life from an early age by his father who was a presenter on the radio "Vigor FM" in Slupsk and was an owner of a music club in Ustka in the late 80's and 90's. During the high school he made his first steps as a DJ. In this time he also ran own radio show called "House Session" on the radio "Cyberstacja" and "FTB".

His dj mixes are a blend of styles such as deep, future, vocal house and nu disco. They are characterized by a warm sound with a distinctive color of funky and disco. His performance is a journey through the deep basslines with house piano and swing melodic vocals.

He had the opportunity to perform in many clubs in Pomerania and mainly in the Tri-City. In year 2000 he began the adventure of producing music that continues today. Together with TeddyB he create duo called TandemDisco. He is also working on a house music project with a singer.