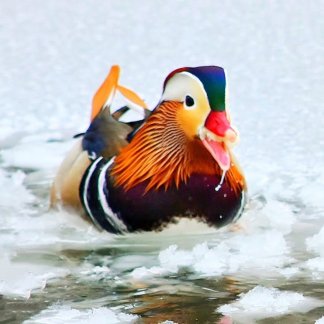 Detroit, United States
Member Since: May 14, 2017
Studio Access: YES
Gender: MALE
Country: United States
Genres: Languages: Based in the suburbs of Detroit, Michigan, Eighty One has been producing music since he was just 9 years old when an older sibling downloaded music software on the family computer. His love of the electronic music scene only grew larger once he became the proud owner of a small Korg synthesizer which expanded his use of analog sounds and greater variety in his tracks, eventually developing into a full home studio.
Now 15, he has created more than 100 simple yet moving and large sounding tracks on various platforms. His style is a blend of influences by the likes of Dan Deacon, Black Moth Super Rainbow, and strongly backed by the techno and house scene. His musical sound has changed in each phase of his career and continues to change in each album, EP and track.
Eighty One has been showcased in the electronic music blog Attack Magazine and has a volume of work including the album Analog Dreams, an EP (“Weird Music for Weird People”), various singles and a recently released album.
His musical interests have spawned off into other projects such as a small record label he ran between 2016-2018 and a local pirate radio station which showcased other artists and helped to keep the music scene alive for small yet talented artists like himself.

81music has no reviews.