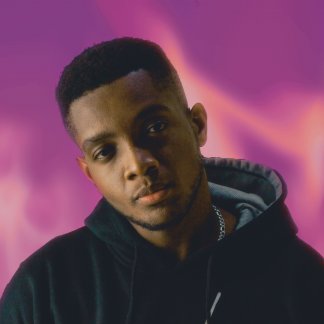 7 years experience in songwriting, recording, mixing and pitch correcting vocals. I mix, master and produce music as well.
BRYAN has carved out a unique space in the African alternative scene and is undoubtedly one of the leaders of the new school pack of artists doing things differently. Collaborated on music with several artists that have charted in the top 10 on Apple Music, iTunes, Yfm, Aftown Music and several reputable music platforms across Africa and other parts of the world.

GetWreckdefied said...
"Great working with Bryan The Mensah. His vocal versatility and lyrical composition are both quite impressive!"
5 stars
Private Gig a month ago

Damiano Parisi said...
"We really enjoyed working with Bryan on this song. He has a very commercial sound and he is very easy and professional to work with. I would definitely recommend him for your projects!"
5 stars
House Track 2 months ago

Francesco said...
"The final result was good, even though not exactly what I was expecting in terms of vocal arrangement, and this is why it's not 5 stars.
Also communication was a bit slow and it took more than expected to finish to job.
Other than that his voice is good and the recording system is surely of great quality."

MinnoMusic said...
"Awesome to work with! Very talented singer and would absolutely work with again!"
5 stars
The weeknd - The hills cover 4 months ago

JanVoboril said...
"Bryan is an amazing singer, witter, and its a real pleasure to work with such a person. I can only recommend ??"
4.3 stars