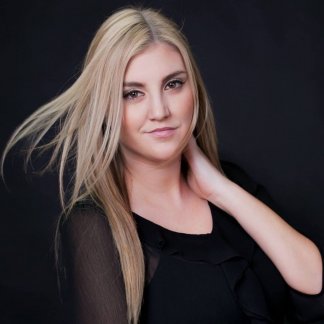 My musical style ranges from R&B/Soul to Pop and is influenced by many power-house female greats such as Whitney Houston, Mariah Carey, Alicia Keys, Kelly Clarkson and Beyoncé. My vocal range is wide, so I typically perform songs with an extensive range and powerful vocals.

Please contact me at for more information, I'd love to collaborate with you!