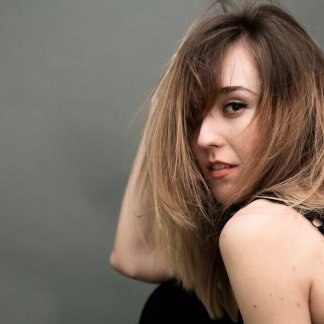 Holly has her own studio and is able to record high quality vocals to suit the needs of your project.

In the last year she has co-written multiple tracks for Thai pop idol and ex BNK48 member Jan Chan.

Graduate of the Queensland Conservatorium with a Bachelor of Popular Music (vocals, songwriting, production) and Bachelor of Music (Classical Flute)

* Her song ‘Piece of Home’ was recorded by Jan Chan and featured in an award winning Thai drama, gaining over 1 million streams in it’s first week of release
* Her co-write ‘Sunrise’ was featured in Japanese commercial ‘Meihou’.

Looking to work on some great music, feel free to shoot me a message and let's have a chat!
Holly Terrens Toplines and Vocals
0:00
0:00
13 likes
615 plays