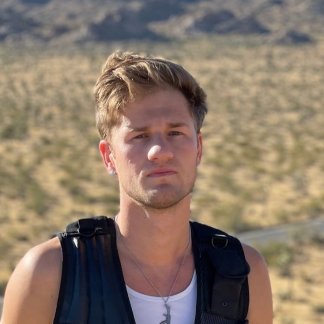 I graduated from UC Berkeley and first began pursuing a music career after winning the Berkeley’s Star singing competition (judged by Sean Kingston and Sam Watters). I then returned to LA in order to debut my first musical project after raising $13,000 as a part of a Kickstarter campaign. Right now I am based in LA and can record any vocals needed for your projects.