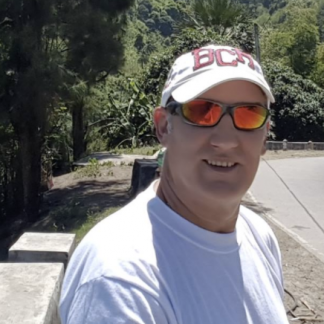 Malahide, Ireland
I Can Fly (In My Dreams)
0:00
0:00
0 likes
3 plays
She Knows
0:00
0:00
0 likes
0 plays
Rough Tones
0:00
0:00
0 likes
0 plays
Member Since: August 24, 2017
Studio Access: YES
Producer Fee: $100
Vocalist Fee: $50
Gender: MALE
Country: Ireland
Microphone: Rode, T-Bone
Genres: Languages:
Sounds Like: The Stranglers 0 Duran Duran 0
My name is Berny, German and living in Ireland since 2003 - My Hungarian father was a professional Symphony Orchestra musician and studied Viola. I have 40 years music experience, have been in many bands in my early music career and had great live concerts. I used to have 2 years of classical Piano training provided by the grand daughter of Herman Hollerith. I can help you with song arrangement, remixing & mastering your song.

Currently, I have written and composed more than 350 of my own original songs.

My style of music (influenced but not copied, by "The Stranglers" is a kind of Retro 80th pop, Brit Pop, Easy Listening, Industrial, Electronic and Instrumental tracks.

As of now, I have published 9 Z CAR M albums on Spotify.