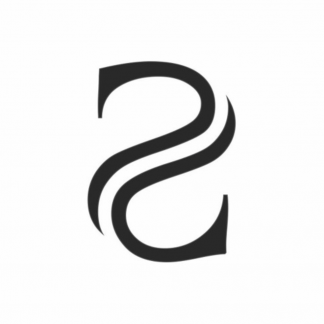 Growing up in a musical family, Mo (short for Moreo), founder of Sound of Mosart, has experienced a vivid musical past. Experimenting with keyboards from the early age of 8, organically led him into picking up the guitar at age 16, handed to him by his older brother. It is from that point, that he really started to connect to the ‘realm of music’. It did not take long before he was even further drawn into the world of composing, arranging and writing songs.

When he was in his twenties, Mo joined a local band with which he recorded a song that got released on a Dutch hip hop compilation cd published by DJAX records. However, since the members of the band did not take music as seriously as he did, Mo felt it was time to move on. And when computers started to evolve into serious recording platforms, Mo switched from writing songs on solely guitar, to producing songs on computers, with DAW's like Cubase, Logic Audio, Reason and Digital Performer.

The love for performing live at some point, however, temporarily took over, resulting in Mo joining a reggae backing band with which he toured for several years, backing up many international reggae artists throughout Europe. During this period, he got asked to play the guitar parts on several different recordings. One of these, a song performed by his aforementioned older brother, became a number one hit in Mo’s country of birth, Surinam. Through the years, Mo continued to enhance his producing skills, laying a solid foundation and a good skill set needed for his current musical journey.
As The Moon Turns Red (Raw version)
0:00
0:00
0 likes
12 plays

Somos has no reviews.