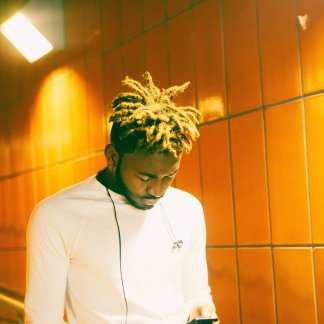 Chicago, United States
Member Since: December 7, 2015
Studio Access: YES
Producer Fee: $400
Gender: MALE
Country: United States
Genres:
Vocal Styles: Rap 1 Rock 0 Soulful 0
Vocal Characteristic: Deep 0 Low 0 Smooth 1
Shamar Wright is a Chicago-based producer, songwriter, and studio engineer, known for his versatility and creative energy infused in every project he touches. His songs have been released by artists worldwide across the Americas, Europe, Asia, Africa and Australia.
Born in Kingston, Jamaica, to two DJs, Wright’s parents influenced his eclectic music palette by blasting cassette tapes of Garnett Silk, Buju Banton, Beres Hammond, and Barrington Levy. Wright’s early life was no stranger to hardship after leaving Jamaica at the age of three and spending time on the Northside of Chicago. At eight years old, he moved to Newark, New Jersey, and was exposed to a culture of street drugs and senseless violence. He went on to spend the rest of his childhood growing up in both Chicago and North Carolina. Wright honed his musical craft in the Tarheel State where he began creating original beats at the age of 14 and selling them to local rappers.
In addition to his parent’s reggae influence, Wright draws inspiration from a variety of songwriters and artists including Jay-Z, Kanye West, the Neptunes, Fall Out Boy, Gym Class Heroes, Switchfoot, The Strokes, and Beach House. He especially looks up to Rick Ruben, Pharrell, and Brian Eno for their contributions to music as producers.
Wright plays the piano and bass. He takes pride in cultivating an authentic sound for each songwriter and artist he collaborates with—and is known for his professional work ethic when driving toward prosody that stays with the listener long after the track concludes.

Shamar has no reviews.