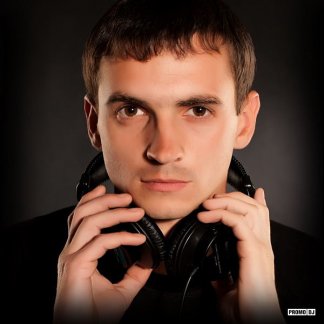 The beginning of the movement in the field of DJing was the year 2008. After two years of self-learning, in the course of which Valentine worked in several small night clubs, he decided to move on , that’s why he entered the well-known school of DJing in St. Petersburg –Clubmasters, to learn new mixing and mastering technologies and all the other nuances of djing skills.
After a year of working dJ, Valentine understood that moving on a more serious level without his own musical compositions is extremely difficult, so he decided to take courses in the creation of music all in the same educational institution. After graduation, Valentine began a hard work on creation of his own copyright tracks, in consequence of which he presents the first release of «Owen Star Feat. Orange County - Don't Turn Around» on Clubmasters Records a year later.
Plans for the near future is self-development, promotion of himself as a musician, and making new and interesting compositions and remixes.
Owen Star - Neon (Original Mix)
0:00
0:00
4 likes
25 plays