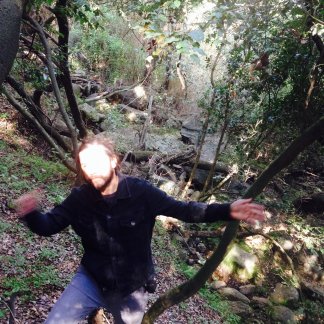 (Producer)
Iceland
No Connections
0.00 Star
No reviews yet
Share:

I'm looking for a collaboration with the only purpose to finish my album and to accomplish that I need a female vocalist.
if you agree to collaborate you can use the songs to promote yourself or whatever (but maybe you wont they aren't that good I think)
Ok, is not top 100 billboard, granted that is not the purpose, but maybe it is good to take a risk and just make something unusual, different. pushing yourself out of formulas or common places. So rise above (hopefully) and walk into a strange land and take a chance on the weird stuff just for a change, lets see where it goes.
this project can be easily done from whatever country you live and the songs are meant to be sing in English but if you have another bonus language that is a plus and maybe we can add something here and there.
if you want to make some changes or suggestions that also can be arrange, I'm open to do whatever it takes to get this done (and we always can do 2 versions of any given track I don't have a problem with that)

this project is in first and last for the music, I'm not looking for any other goal than that. so is very important to me that you know that just to be clear so we can start both on the same page. but I have to make a full disclosure here, to be honest I'm not a musician, I absolutely self taught in music, I don't know how to read music, and the only instrument that I really can say I play with enough confidence is the persecution stuff everything else is just and adventure because I wasn't able to find anybody else to play with so I decide to make a lemonade of it.
I'm looking for a female vocalist because they are way better that male vocals that's for sure.

If you sound just like yourself that would be so cool I'm not looking for revivals or emulators of any kind, so I think that will be the only requirement, to sound just like you. with that being said just so you know what kind of music reverberate here and there when I'm doing something (in rare occasions of course) here is a little list of the music that I'm into (and yes Ii'm promiscuous and picky as hell and I apologize for that)

Mishkin has no reviews.