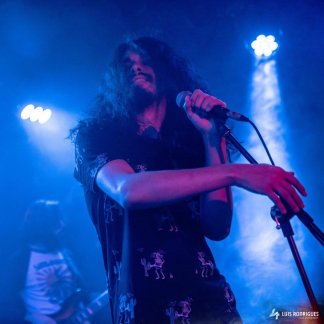 I'm also a decent lyricist and guitarist, and basically quite excited to work with a range of artists and producers!