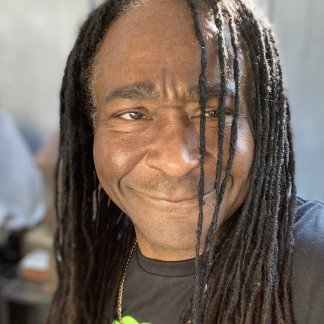 Robin Hood Has Gone Tech & The Sherwood Forest Is Full Of Geeks! Black Ones, White Ones, Pinkie, Greenie, Brownie, & All Streaming 24/7! Is THIS NeoUrban?

There is a new Robin Hood in town only this time he is sharing information, and guess what, the geeks (and others) are out there and listening to this Free freak show for the masses. Old school, nu school, hip hop, it's all there. The Morning Coffee With Mario Show has been broadcasting three days weekly since 2009 (or 2010) Develeoping a unique neourban community. Past artists and celebrities featured on the Morning Coffee With Mario Show include NFL Hall of Famer Warren Sapp, Lil Kim, Robin Thicke, Luenell, Teena Marie, Harvey Mason, Phil Perry, Chante Moore, Shark Tank Winners (Cousins Maine Lobster, Marz Sprays, Lollacup), Rahsaan Patterson, Rachelle Ferrell, Stephanie Mills, Nick Cannon, Ludacris, Charlie Wilson and more, but all the while remaining committed to indie and unsigned artists and entrepreneurs and their unsung stories. The key is simply talent and a lot of hard work.

A proud alumni of the historically black Howard University, Mario is often referred to as "the crazy dude" and "edgy", Mario sees it as simple truths. "I tell it like it is." Mario quotes abound. "We believe Luck is when preparation meets opportunity. We believe a small group of dedicated individuals can go far. We offer no excuses, and we do not accept mediocrity. We believe in the constant struggle for Excellence."