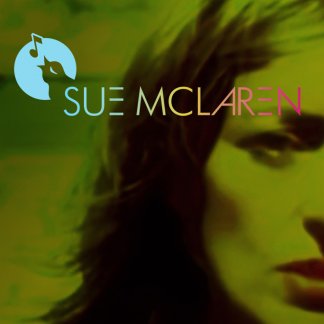 Female Vocalist and Producer, Newcastle Upon Tyne, United Kingdom
No Connections
0.00 Star
No reviews yet
Share:

Sue McLaren the UK based vocalist and songwriter, started out with her acoustic guitar, performing in an indie-folk band. She then formed an electro outfit which led to a signing with Universal publishing.

Whilst performing and writing, Sue also completed a two year course in music production, set up her own studio and continued collaborating across genres.
In a chance encounter, a session led to Sue recording a top-line for a progressive house track and there started her journey into electronic dance music. The first track she released was ‘Behind The Eyes’ in 2009 by Nacho Chapado & Smaz which was followed quickly by an uplifting trance number with Philippe el Sisi entitled ‘The Last Hope’.

Since then Sue has begun to build an enviable reputation, continuing to write and release tracks with a host of international producers. Collaborations with Paul van Dyk, Aly & Fila, Andy Moor, Alex , Dj San, Ben Nicky, Reorder, Solis & Truby, Thomas Mengel, Las Salinas, Dennis Shepherd and Ronski Speed have earned her thousands of followers and a rank of 62 in the Beatport Top 100 Trance Artists of 2014.

2015 saw a host of releases, remixes and great reviews. Sue’s release with Aly & Fila & Paul van Dyk entitled ‘Guardian’ making it to #2 in the Beatport Trance Top 100 alongside a DJ Mag review of !