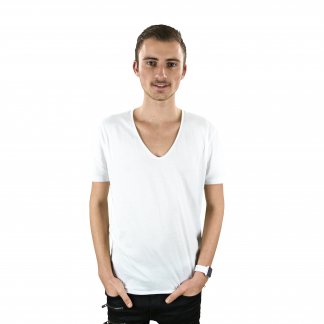 Vienna, Austria
Thomas East & Sebastian Schalk - Not the End (Original Mix)
0:00
0:00
1 like
16 plays
Member Since: March 30, 2017
Studio Access: YES
Gender: MALE
Country: Austria
Genres: Sebastian Schalk, an Austrian DJ & producer who is passionate about electronic house music, whether on stage or in the studio. He began his musical career as a DJ at the age of 14 and has brought many clubs and festivals to the quake. In order to develop further, he began experimenting with the music production and produced some bootlegs. He released his first official remix for "Freaky Noize - Tornado" in 2014, which was also represented in the DJ Charts Austria. With this remix he also made it to the compilation CD '' Miami 2015 ''. In 2017 he released his first single together with Thomas East & Magdalena F. ''Not the End''.