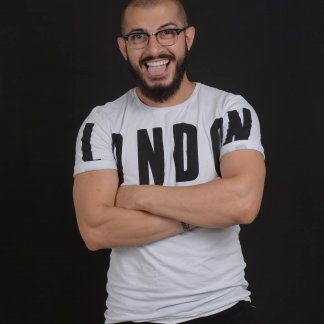 Istanbul, Turkey
True Story (Original Mix) OUT NOW !
0:00
0:00
3 likes
25 plays
Member Since: September 4, 2017
Studio Access: YES
Producer Fee: $300
Gender: MALE
Country: Turkey
Genres: Producer, DJ . Ozco hails out of Istanbul, Turkey. When he’s not performing, he spends his time in the studio producing his own music (Specializing in Big room, and Future House).
Having released tracks under major record labels such as Digital Empire Records and ShiftAxis Records, the 21 years old is one of the youngest upcoming electronic music producer from Turkey. Currently based in Cyprus, he plies his trades in clubs around the Island and Europe. For him it’s all about pumping hard melodies, energetic drops and uplifting vibes that have you in a mood to dance, and hands in the air.
True Story (Original Mix) OUT NOW !
0:00
0:00
3 likes
25 plays

Ozco has no reviews.