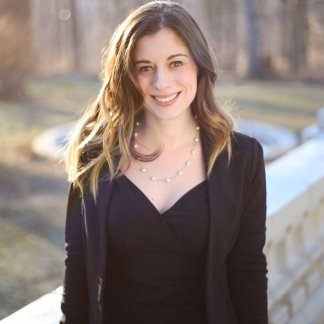 United States
What Will We Become?
0:00
0:00
0 likes
44 plays
Dreams by Andrew Elliot featuring Julie Seechuk
0:00
0:00
1 like
92 plays
Can't Help Falling In Love With You
0:00
0:00
15 likes
366 plays
Member Since: February 9, 2018
Studio Access: YES
Vocalist Fee: $100
Gender: FEMALE
Country: United States
Microphone: AKG C214
Genres:
Sounds Like: Disney Princess 0 Ruelle 0
Vocal Styles: Classical 0
Vocal Characteristic: High 1
Julie started singing Disney songs on her swing set at the age of four. At that point, her parents knew she had talent. When Julie moved from a small town by the water to another small town near the countryside, she auditioned for the Children's Chorus of Maryland and was accepted on the spot. She sang with the chorus for two years performing in many places around Maryland. She then sang "Man I Feel Like a Woman" with the lead vocalist of her Father’s band at the age of Nine. She learned a lot from her Father who was a musician himself. At the age of 11, she started voice lessons at the Maryland Conservatory of Music where she studied Opera, Classical, and Musical Theater. She has been in many recitals held by the Conservatory around Harford County and has participated in Musical Theater and Choir throughout her academic years. Julie had the privilege of singing the National Anthem for the Harford County Sheriff's Office Graduation in 2009, and at her High School Graduation in 2011. She also had the privilege of singing Ave Maria at her Family's Reunion in Camerino, Italy. Julie was also apart of an Entertainment company called The Magic Continues for about two years where she portrayed multiple Princesses for parties and events.


Julie is now singing for Composers as Vocalist.