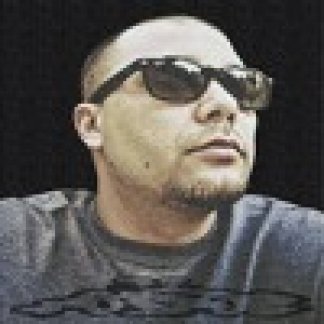 Approaching 2011, Second To None began contemplating a retirement plan from the scene, although, that did not stop Rod Roc from moving forward. A new idea presented itself and it led him to give birth to a magnificent brainchild named, Souled Out Radio. The idea was recognized as a platform and/or outlet that catered to local Bay Area independent artists/musicians and beyond. The inspiration manifested from an evil plot developed by corporate pigs to buy out all the local radio stations (106 KMEL/WILD 107) and basically cut all free airplay as well as radio hosts that didn't comply. Thus, forcing stations to abide by premeditated playlists which corporate America controled to simply force-feed the public ear. Souled Out Radio's show lineup was; Schoolyard Saturdays, Sunday Night Break-Fast, and The Thursday Night Throwdown, which were all operated right out of his Vallejo home-base.

In 2008, Rod Roc was offered a residency with one of the Bay Area's most infamous events known as, Skratchpad. The event was held every 1st & 3rd Tuesday of the month @ The Cellar, located right in San Francisco’s Tenderloin District. It was the first event of it’s kind and created by well known skratch DJs and fellow Vallejo natives, Celskiii & Deeandroid. And it didn’t stop there because around the same time, Rod Roc was recruited as the permanent DJ and official fourth member of independent Bay Area hip-hop group, Group Therapy, alongside rhymesayers: LMNtal, Inkfat, and Random.

A few years down the road in 2011, Rod Roc linked up with Northern California’s independent political hip-hop heavy hitters, Digital Martyrs, as their DJ/Co-Producer and fourth official member alongside fellow martyrmen: Off Balance, Archetype, and Saifallah. Then folowing Rod Roc’s arrival, Samoan bar-spitter, Uptown Swuite, was also added to the team, making them a definite force to be reckoned with.