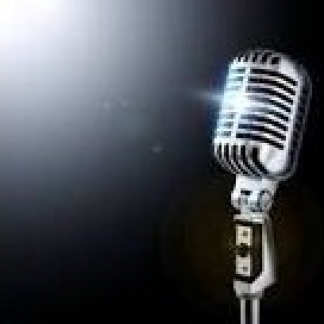 I have been singing and writing lyrics for a long time and have actively been collaborating with several DJs from all over the world.
My latest song was released on July 15, 2016, the track's title is New Life and a brand new one on November 10, 2016, called Blue Skies. In 2017, the song We won't surrender was published by Smilax Publishing and another song called Dreaming was released as well.
I like trance, progressive and melodic house, but I like singing in any electronic style as well as in pop songs.
I have studio access.
Feel free to contact me .
discohouse08 at gm