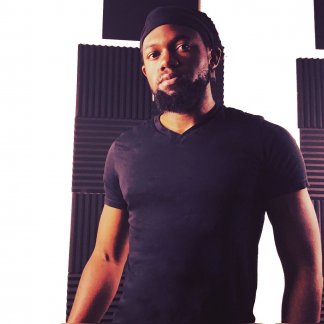 I’m Iman Alchemy, and I an American performing songwriter, topliner and multi-instrumentalist. My strengths are R&B/Hip Hop, Singer/Songwriter, indie, and pop cuts. I tend to write mellow and silky toplines + lyrics that are ideal for those looking to capture an interpersonal vibe! I’ve been singing for over ten years with a classically trained background, which has given me the opportunity to expand my voice into a wide range of projects ranging from A capella to songs based in foreign language such as Japanese or even Portuguese.

Looking to working with you!