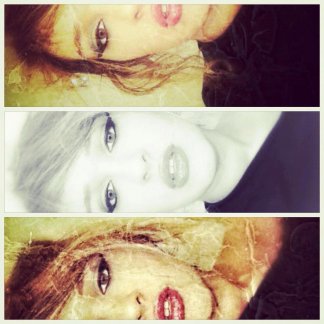 She has performed in various international music festivals in Italy, France, Spain, Germany, Austria, Cyprus, Turkey, and the United States of America, not only as a violinist, but also as a singer, especially as soloist with Symphony Orchestras for Crossover projects where she both sang and played violin.

She is actively perfoming as a Jazz singer with her Jazz Trio Mephira, as well as Pop Singer where she sings her own written songs, meanwhile continuing an active concert as a classical violinist in Vienna.
Shape of My Heart ( Sting- MK Version)
0:00
0:00
17 likes
486 plays