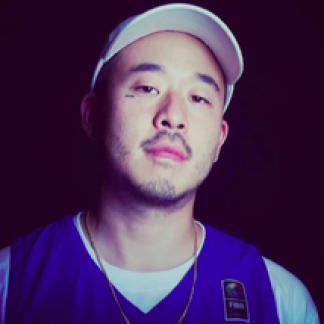 3 members like this audio
73
Member Since: July 11, 2016
Studio Access: YES
Gender: MALE
Country: United States
It all began as a joke. But then one song turned into 60 songs in less than a year. Yung Koconut, formerly known as Furis, is making waves in the Los Angeles hip-hop scene and has everyone asking, "Yo, who's Yung Koconut?"

Before all this, he was just Furis from Koreatown, Los Angeles, free styling and making mixtapes in his bedroom studio. After deciding to take a break from music, Furis took on a different approach with his creativity by picking up a camera to become an independent filmmaker.

During his hiatus from music, he opened up his eyes and ears to knew types of art and expression. "Positivity" and "going with the flow" started to become the driving force in his life. With this newly found inspiration, Furis was reborn as Yung Koconut, with Beach Towel Club as the name of the new movement. Yung Koconut, along with producer Big Banana and DJ Milkis, established the record label Kloud 10, and began recording music nonstop.
Wit it ft. Natey
PLAY