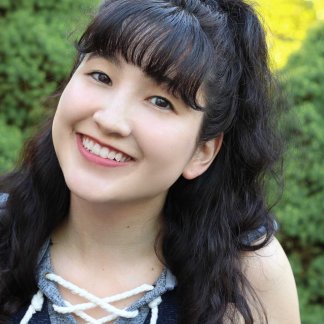 June holds a Bachelor of Music from Mason Gross School of the Arts at Rutgers University in Voice Performance. She is a member of ASCAP.

(I've done a variety of projects now and I never write anything that doesn't get stuck in peoples heads. I write my own lyrics but I can also set a song to music with lyrics pre-written by someone else. I have a light voice that I can make sound strong, sexy, breathy whatever quality needed for the specific song I am singing. I am very professional and get the job done.)

I like to think of my songs as time capsules capturing how I feel at a given moment. Whether fleeting or long-lived I think all feelings are worth expressing. Sometimes when I'm feeling lost I just put my thoughts into music and life just gets better.