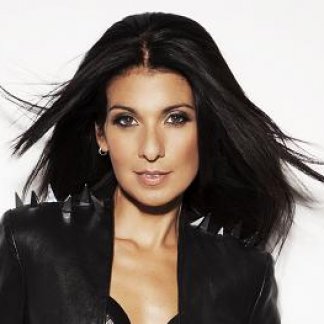 I have also collaborated on various dance tracks which have received airplay / public release:

As a voice over artist I have narrated documentaries for the BBC, done character voices for video games, commercial voiceovers for top name products such as Mentos Gum and Aquafresh, corporate voiceover work, and audio dubbing for tv and major films such as the Bond film "Casino Royale".

I can write and sing in a variety of styles, and I also sing and write in Spanish.

I work very quickly, am very communicative and I have a very good ear - I always aim to deliver great quality work.

I look forward to working together on your next project!

Chris said...
"It was an amazing experience to work with Elaine. She totally understood my ideas and created some outstanding vocals and lyrics for my track. The quality she provided was very professional."
5 stars
Private Gig 2 years ago

Frankiesxine said...
"The best possible scenario for a producer would be the Best quality vocals, total professionalism and fun to work with and Elaine does not disappoint in any of these categories. Elaine is so talented ,extremely nice and the perfect vocalist . I would highly recommend Elaine to any producer looking to enhance their music, and i will have no hesitation to work with Elaine again. Cheers Elaine."
5 stars