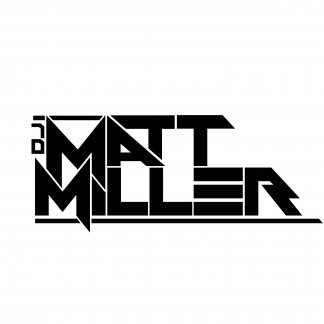 Matt Miller produces music from a multitude of genres, from trance and dance music to hip-hop and pop, he always knows how to keep things fresh.

“I want to entertain people and utilize my creativity to connect people and bring them together,” he said. “I want my music to speak to every language and culture.”

Drawing inspiration from the likes of David Guetta, Daft Punk, Tiesto, Armin van Buuren and other powerhouses, Matt Miller is able to create a mixture of different genres an combine them together to create an incredibly distinct style.

Matt Miller’s next move? Perform at music festivals, but only to watch people dance and have fun to the beat of his music.

Aliya Rose said...
"Loved working with Matt. He's professional and communicates what he wants. His tracks are catchy and easy to write to."
5 stars
I Did it For You 2 years ago

DOMy Gee said...
"Matt has great vision for this project, and is a world class top notch music producer!! I look forward to releasing this gem, and more to come!! #innovate @WrittenByDom"
5 stars
Private Gig 3 years ago

KAYRAE said...
"DJ Matt Miller has been so great and fun to work with! He was great communicating exactly what he was looking for but still gave me the artistic freedom to write a song that I'm sure will resonate with many. Super pleased with what we created and would love to work together again!"
5 stars
Private Gig 3 years ago

Chris Burke said...
"I loved working on this song! So great! And very easy to work with!"
5 stars