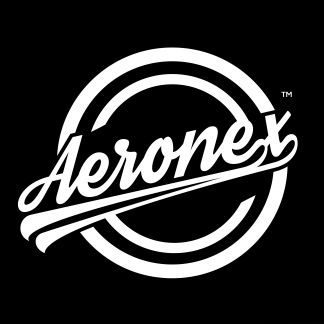 ❯ Aeronex is a group of two DJ's / Producers from the south of France. After several months to compose in the studio the group finally founded in 2014.

❯ Characterized by electro - house sounds in progressive trend while juggling on all derivatives of the EDM music is this search for renewal that builds strength of the group.

❯ They grant a big importance to their live set while adorning them "live act" as drum or "drum pad" sessions. The interaction with their public is continuously renewed by the originality of the group.