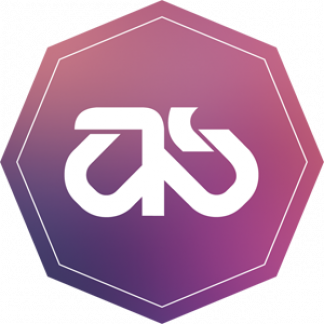 A&R for the Slime Recordings Group of record labels including Downplay, Boss Mode and Shadowhearts

avass1991 said...
"Very talented producer and very friendly. He is extremely clear about what he is looking for and very good at communicating his thoughts and ideas. Would definitely work with him again."
5 stars