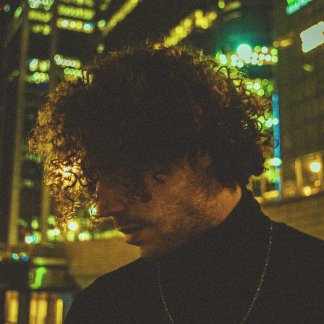 I'm a brazilian singer/songwriter/producer based in London.

My mission here is to make magic through the power of both of our visions. My professional experience as a vocalist/artist comes from the world of Musical Theatre and acting until I got to make the big decision of moving to London in order to build a foundation in what I was born to do, telling stories and creating an emotional experience through music.

I'm down for writing lyrics, Toplining and backing vocals. I could also provide full vocal production, meaning mixing, engineering and even bringing another vocalist if his/her voice fits the song better. I'm ultimately serving you, the song and the audience.

If you're looking for a feature, I'm completely down for it given the song fits my artist brand.

I have built a solid skill set with production throughout these past 8 years. Especially Vocal Production through Ableton Live around the field of urban music, so any kinds of creative vocal mixing or engineering would be available upon request.