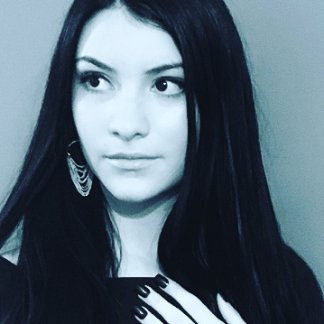 Melbourne, Australia
Love Bites (So Do I) (Halestorm) - Victoria k cover
0:00
0:00
7 likes
432 plays
Last Ride of The Day (Nightwish) - Victoria K cover
0:00
0:00
1 like
38 plays
Monster - Victoria K (original)
0:00
0:00
3 likes
72 plays
Member Since: September 28, 2017
Studio Access: YES
Vocalist Fee: $120
Gender: FEMALE
Country: Australia
Genres:
Sounds Like: Ann Wilson 0 Amy Lee 0 Lzzy Hale 0
Vocal Styles: Heavy Metal 0 Rock 0
Vocal Characteristic: Strong 1
Victoria K is an Australian singer songwriter, who has already made her mark on the world Rock scene with the release of her debut single ‘Monster’ in 2016. Monster has been played on radio throughout Australia and the UK. Monster also placed second in the Australian Songwriting Awards 2016, was a semi-finalist in the 2016 UK Songwriting Awards as well as finishing as a top 5 Finalist in the 2016 Australian Independent Music Awards. After travelling to Europe in 2016, to work with international industry professionals, Victoria K returned to the recording studio and completed writing and recording her debut EP which has yet to be released.
Victoria K has also found her two recent entries in the 2017 UK Songwriting contest reach the semi-finals and are currently being considered as finalists.
In 2017 Victoria K also formed some strong international relationships and recorded various international collaborations, which have led to some incredible opportunities. She was invited to work on a Compendium project with musical composer Marc V/D Meulen (Holland). Victoria K was also head hunted by a US game development team to be the voice on their lead track on their latest project, due to be released late 2017. The composer searched for over 12 months to locate the perfect voice for the song which will be a part of the soundtrack.