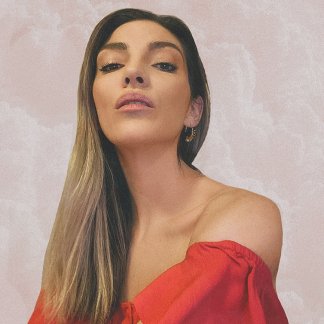 I'm Sophia and I have been a songwriter & vocalist for over 10 years. I was classically trained in Opera and Jazz at the Warner Theater Center for the arts. I have worked within a multitude of genres, but have primarily collaborated and performed with EDM producers and DJs.

My music has garnered top spots on the Dance Billboard charts and I have had placement with large global brands such as H&M and Forever 21. I have also had song placements in TV pilots.

I love to change it up when it comes to my vocal style. I can go from singing gospel style on a nu disco track to airy and ethereal on a trance track. I'm happy to explore many different projects and challenge myself!

As a songwriter, I have placed in the semi finals for the International Songwriting Competition. My song "Clout" has been featured on EDM . com's Best of Trap and made the semi-finals in the Tune Rise Electronic Music Competition.

Currently, I'm working on a few projects that will be featured on Sirius XM.

Your music is so important because it's your heart and soul translated into sound. During the songwriting and recording process, I'll make sure that I do everything in my power to add to that magic. :)

Looking forward to working with you!

mattwinder123 said...
"Sophia is an amazing singer and songwriter. She’s a pleasure to work with. I Highly recommend."
5 stars