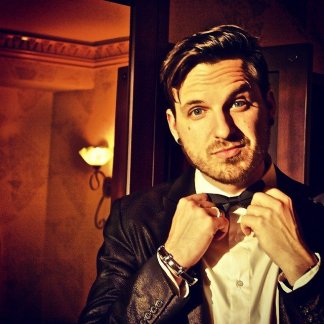 Recently Slavinski has worked with Riker and Rocky Lynch (R5, Hollywood Records) and currently has 3 songs on hold in the Latin America market (Warner Bros., Mexico). Slavinski takes pride in artist development and finding the sound that most represents who the artist is.

Slavinski has no reviews.