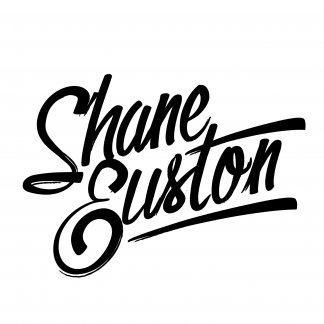 musician and songwriter who has performed with everyone from Jamelia

Stance" with Neneh Cherry, for which he won an Ivor Novello award and a Grammy.