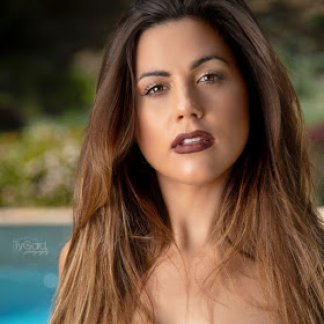 Being a new-comer to California, Rivkah has been making waves in studios across Los Angeles and Chicago with producers of Selena Gomez, Bruno Mars, and Migos, and local LA radio stations like Dash Radio and Snoop Dog's Slow Jam radio. She has also performed with some of LA's top DJs like Awsumo (DJ of Becky G) and is getting ready for a US fall tour.

Rivkah is always open to collaborate on projects and write for producers who need vocals on their instrumentals.

Prolific_Sounds said...
"The work was completed really quickly and to a professional standard. I will 100% be working with her again."
5 stars