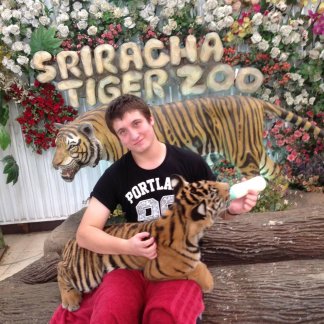 3 members like this audio
110
Member Since: June 14, 2016
Studio Access: YES
Producer Fee: $0
Gender: MALE
Country: United Kingdom
Genres: i'm a births music producer who has been working in music over the last ten years i am good at bringing emotion to my music i work in a majority of genres in music like trance, hip-hop R&B ect

my music has been shown to roc nation, on tv and film, Met life stadium in New Jersey, online sales, i work with artists all over the world in tv and film and hip-hop an artists i've produced for being nominated for a grammy for a track i produced, done a lot of radio interviews in my time

i work in a lot of different genres if i don't cover it i will learn it as i like to work with lots of different artists.
Remember me
PLAY

AlizSmith said...
"Professional and a joy to work with. Quite talented individual."
5 stars
Private Gig 3 years ago

KiRST said...
"Ratchy is a very talented producer and has a fresh unique style to his music, I thoroughly enjoyed collaborating with him on this track. He was so easy to work with, in constant communication and open to suggestions and ideas. Thank you so much Ratchy I hope I get to work with you again soon."
5 stars