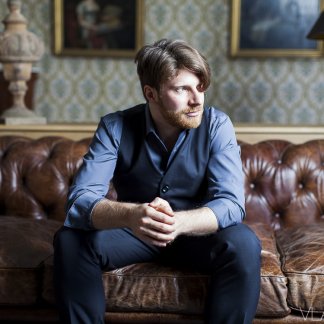 Brussels, Belgium
I Would Live Again
0:00
0:00
6 likes
35 plays
It's Coming
0:00
0:00
1 like
3 plays
Music's my addiction
0:00
0:00
1 like
3 plays
Member Since: August 17, 2018
Studio Access: YES
Producer Fee: $500
Gender: MALE
Country: Belgium
Genres: Languages: Piotr was born in Brussels to Polish-born professional violinists and as a result has been shaped by music since birth.
He studied violin at the age of 6, but rather quickly preferred piano instead.
Then, he studied classical piano before discovering Jazz at the age of 11, and was later admitted to the Royal Conservatory of Brussels in the Jazz section at the age of 19.

In addition to Jazz, Piotr has also developed and harbored a passion for synthesizers, along with Pop, Funk and Electronic music, among others.
Creative and eclectic, he typically composes and writes arrangements for other artists, as well as for cinema and theater.

For his first EP, Piotr gets behind the microphone himself to release an Electro Pop music mixed with an orchestral touch.