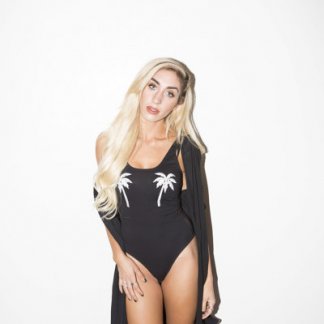 *All co-writes I retain my publishing rights via Warner Chappell, the % varies depending on the project*

For anything not listed on here, I am flexible and love to get creative!

How it works:
+Message me and lets get your project finished and ready to pitch or release!
+Once the project is funded, I will book a date in the studio to get started on your project.
+You will send me Track, BPM, Key and lyric sheet if it is a demo.
+I will send you an mp3 roughly mixed by me for you to first approve
+Once approved and funds are released, I will send you a dry & processed acappella. (and anything else you may need)
+My average turn around time is 1-3 days (I'm very fast and sometimes sooner depending on my schedule and the task at hand)

Thank you for taking the time to check my page out :)