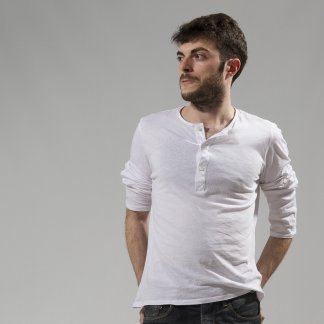 He was born in 1991. When he was 19, he decided to study a professional DJ course. He ended up knowing awareness of new genres, and decided to make different types of house music songs as Spanish DJ.

At the beginning, he heard Progressive Trance music. For this reason his compositions have a strong sonority and melody, being different from the usual Spanish DJ. Because of his melodies, his latest compositions have had a great impact, and everybody like them.

He has the strong purpose of developing a professional DJ career, working with his own songs.

JohannaHS said...
"Working with Logan was a 100% professional!
The communication was easy and the track had a high quality - anytime again."
5 stars
Private Gig 2 years ago

RoundrobinSongs said...
"He's a nice guy and a nice producer! Can't wait to work for you again Logan."
5 stars

Sabina The Voice of Germany