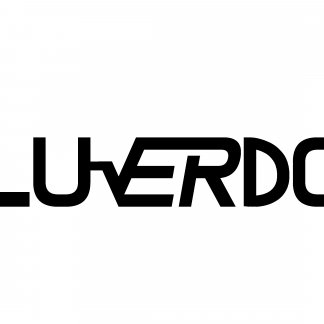 VÉRITÉ - Saint (LVCARDO remix)
0:00
0:00
0 likes
48 plays
Member Since: October 2, 2017
Studio Access: NO
Gender: MALE
Genres: Luverdo is a (Dark) progressive house / pop producer with autism. It all started with the passion for pop music at the age of 10. Totally focussed on pop music till 2013. Classmates from his high school listened to EDM. From that moment, he made an expansion and added EDM as favorite genre as well. After a look at DJs he decided to mix tracks on his own, but he already discovered at the age of 14 that DJ'ing wasn't his thing. When he turned 15 years old he bought his first DAW and tried to make his own music. From then he was watching tutorials on Youtube and on the Internet. Not everything went fluently, but he evolved his sound year by year and this was so far the conclusion. The Luverdo sound contains Euphoric melodies, energetic drops with friendly feeling elements & with vocals to make the productions complete. Nowadays Luverdo is only focusing on producing and still learns to make his productions better and better.