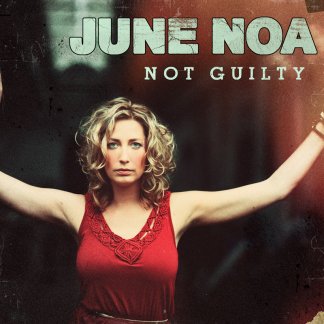 Haarlem, Netherlands
Suspicious
0:00
0:00
20 likes
603 plays
Remember the Night (ft Laurent David)
0:00
0:00
0 likes
28 plays
If I Ever Leave You
0:00
0:00
1 like
24 plays
Member Since: September 23, 2019
Studio Access: YES
Gender: FEMALE
Country: Netherlands
Genres: Languages:
Sounds Like: Joss Stone 0 Anastacia 0 Adele 0 Aretha Franklin 0 Demi Lovato 0
Vocal Styles: Pop Diva 0 Soulful 0
Vocal Characteristic: High 1 Rough 1 Strong 1
When June Noa heard her father play the piano, she was immediately touched. He stood at the base of her love for Soul music. After the sudden death of her father, June dealt with her sorrow by putting her feelings and emotions into songs.
Soul with a touch of Pop. During her musical development, she found inspiration in mostly black music stars such as Tina Turner, Michael Jackson, Whitney Houston and Mariah Carey and many more.

Music
June decided to realize her dream of making an album. Through her intense emotions, June collected enough inspirational subjects to fill a complete album with success, but after a few years of performing her anxiety disorder in everyday life took its toll and she had to take a break. Now she is working on getting back on track in music and takes her stage on social media and writing with or for other artists. She takes you with her on the vulnerable journey of starting all over again as an artist after sabotaging her own success.
Hope you follow this journey with me!
Love June

June Noa has no reviews.