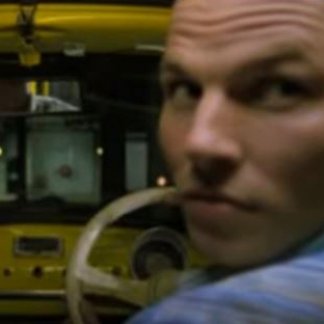 Under the name Guests of Nature Eugene has featured on a great number of collaborative projects over the last 10 years . These works have varied in the fields of House, Down tempo and Nu Soul. On such labels as Crosstown Rebels, Lazy Days,Peng Africa and Warner Italy.

Currently signed to LOA (Lack of Afro) with a vinyl Album release due out Sept 2016 under the name Souls of Gama with musical collaborator Glenn Fallows from the Impellers.

Experienced in pitching for adverts to sync projects.
Hold Down
PLAY

GON has no reviews.