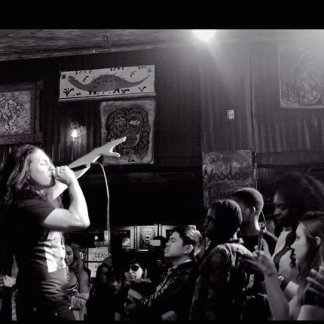 Eric started recording music in Riverside, CA with some college buddies as the group, Dyles Mavis in 2007. They released the album 'Jammed Up & Jelly Tight' through the independent label, Dreams of Aces 2011.

Since graduating from UC Riverside, Eric traveled the country performing at events and venues of all sizes. He's opened for Singer/Songwriter Miguel, performed on national television, SportsNation, while playing some larger stages such as the UCLA Jazz/Reggae festival and the House of Blues on Sunset in Hollywood, CA.

Eric is currently writing and producing music for various artists and television shows. This talented artist's vocals could be categorized as R&B, Soul, Pop and Ballad.
EricTucker(Body & Bass)
0:00
0:00
16 likes
734 plays