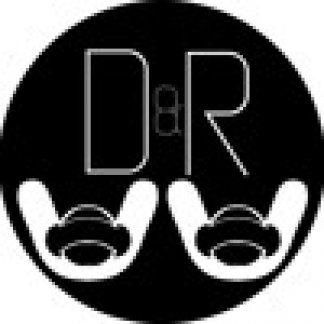 Germany
Member Since: April 22, 2016
Studio Access: NO
Gender: MALE
Country: Germany
Genres: e-mail:
Danny Ocean & Rusty Ryan are two producers from Germany making Future and Deep House.
They know each other since they were kids and began to interest for music in early years. In the age of about 8 years both began to play an instrument. Leo (Danny Ocean) plays the piano whereas Timo (Rusty Ryan) plays the guitar.
Inspired by artists like David Guetta, Nicky Romero and Hardwell they began producing Progressive and Bigroom House. In course of time they changed their style to Future and DeepHouse, like it is produced by Lucas & Steve, Don Diablo, Oliver Heldens or Tchami. They are famous for their strong and harmonic pianochords and their groovy Future-House-Basses. "Our dream is to stay on stage showing the crowd our tracks."