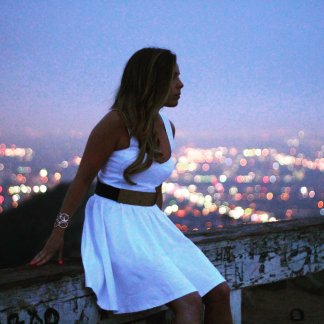 Oslo, Norway
4 songs in 1 - all original songs written by me
PLAY

19 members like this audio
1149
Member Since: April 1, 2017
Studio Access: YES
Gender: FEMALE
Country: Norway
Microphone: Røde NT-1
Genres:
Vocal Styles: Pop Diva 2 Rock 0 Soulful 2 A Capella 0
Vocal Characteristic: Crisp 2 High 2 Low 0 Strong 2
Profesional singer and songwriter, trained in all genres, and have a love of both current sounding music such as Pop, EDM and house in a vary of sub-genres, and also more authentic music such as rnb, blues, and soul. I've written all of or co-written all the songs in my showreel. My vioce can be powerful, straight forward, vunerable, dramatic and sexy.

I´ve performed in big Norwegian festivals such as By:larm and Øya, and at a big international one; Roskilde with my electronica project "Eik"

Won my first award as a songwriter in 2008 when I won the Norwegian global battle of the bands, and competed in the world final the same year in London.
4 songs in 1 - all original songs written by me
PLAY